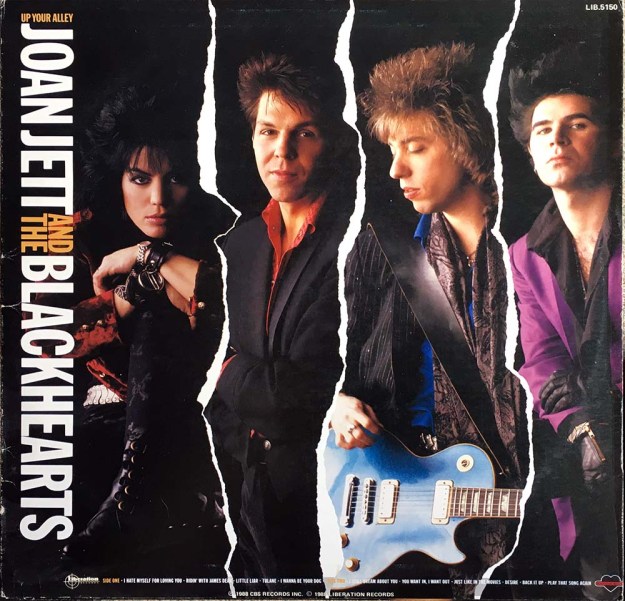 Happy Wednesday Metalheads! Hope you’re having a great week so far! Today we wrap up our “Metal Women Who Rock” series with a trip back to 1988 to the sixth album by Joan Jett called “Up Your Alley” for the track “I Hate Myself For Loving You.”

Former Rolling Stones guitarist Mick Taylor played guitar on the track and the song was played in heavy rotation on MTV and Headbanger’s Ball.  The song charted on the US Billboard Hot 100 chart at #8 and earned Joan Jett and The Blackhearts a Grammy nomination for Best Rock Performance by a Duo or Group with Vocal.

Jett, who turns 61 this year shows no signs of slowing down and is not only still making music, but she has also made guest appearances in several TV shows and films. She is also currently active in the sports world and is a huge supporter of the US Armed Forces touring across the world for United Service Organizations, Inc. for over 20 years.

CHECK OUT THE VIDEO FOR “I HATE MYSELF FOR LOVING YOU”