Happy Friday Metalheads! Hope it’s been a great week. It’s finally Friday and time to kick back and relax. Today’s post is a little different than our normal Metal Rewind. There are a few metallers celebrating birthdays this weekend. Check out the list below:

The Testament and Dublin Death Patrol vocalist celebrates his 57th birthday this coming Sunday, June 23rd. Chuck, who replaced Steve ‘Zetro’ Souza in Testament in 1986, has been an integral part of what makes them one of the greatest bands to come out of the Bay Area. Chuck, who was diagnosed with cancer in 2001 and underwent chemotherapy treatments has since been given a clean bill of health.  The band are currently working on their next album and are scheduled to tour in 2020. 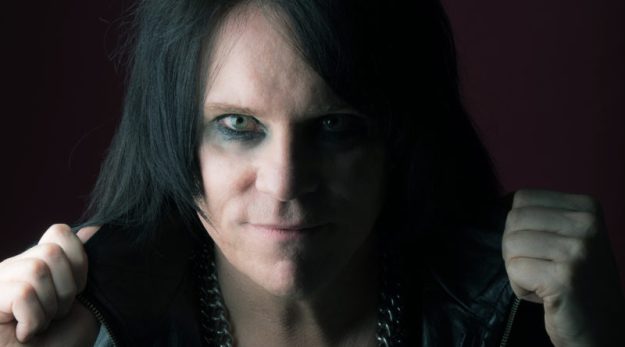 The Me Against The World singer also celebrates his 56th birthday on Sunday. Lizzy, (born Gregory Harges) who named the band after the axe murderess Lizzie Borden has been the frontman since 1983. He was also the vocalist for a side project called Starwood and got his start singing for a band called Diamond Dogs, prior to forming Lizzy Borden. The band went on tour with their “30 years of American Metal” show across the country in 2013 and released their first album in 11 years called “My Midnight Things” last June.

LIZZIE BORDEN – UNDER YOUR SKIN

Glenn Danzig who founded the Misfits, Samhain and Danzig turns 64 on Sunday as well. Glenn born in New Jersey is also an avid fan of horror, gore and the occult  and founded an adult oriented comic book company called Verotik. Glenn has often been compared to Jim Morrison and Elvis Presley as far as his vocal style goes but has also written songs for Johnny Cash and Roy Orbison. Danzig released their eleventh studio album “Black Laden Crown in 2017. 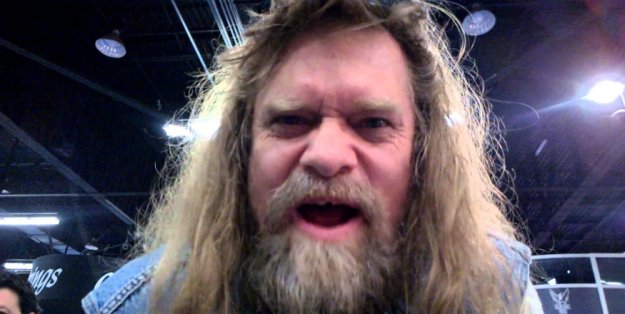 The former W.A.S.P. guitarist turns 61 on Sunday also. Chris, who was the lead guitar player in W.A.S.P., left the band in 1990  but rejoined in 1996 staying until 2001. He released his solo album, Nothing To Lose, in 2012 in which he teamed up with Phil “Philthy Animal” Taylor from Motorhead. His second album, Shitting Bricks was released in 2015 and he has a new album “Under The Influence” coming out at the end of the year.