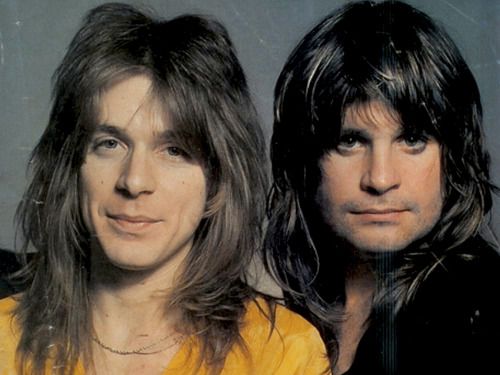 Happy Friday Metalheads! Hope you all had a great week! Today we take a trip back to 1981 to the second album by Ozzy Osbourne called “Diary of a Madman” released 38 years ago on November 7, 1981.

This is the last album by Ozzy to feature guitarist Randy Rhoads, who sadly passed away several months later while on tour in support of the album. Bassist Bob Daisley and drummer Lee Kerslake were originally involved in the recording of the album, with Daisley providing most of the lyrics and music on the record. During the recording however, they were fired and subsequently replaced by Rudy Sarzo and Tommy Aldridge, who are also credited on the album liner notes as well.

“Diary of a Madman” entered the Billboard chart at No. 16 and features three singles that also hit the Mainstream Rock Chart: “Flying High Again”, “Over The Mountain” and “You Can’t Kill Rock and Roll”.  On May 10, 1982, “Diary of a Madman” was certified platinum by the RIAA and triple platinum on Oct. 26, 1994.

The cover art for the album features Ozzy’s son Louis from his first marriage along with Ozzy in theatrical makeup.

CHECK OUT THE CLASSIC ALBUM BELOW: