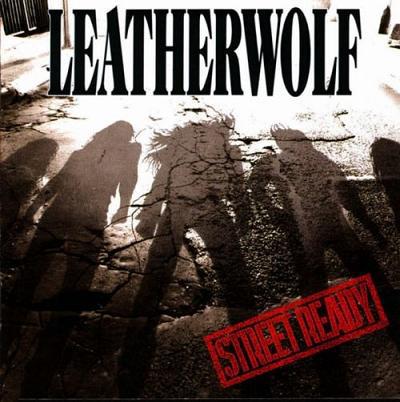 Happy Friday Metalheads! Hope you all had a great week. Today we take a trip back to 1989 to the third album by Leatherwolf called “Street Ready” for the track “Hideaway.”

The album which was recorded in the Bahamas was produced by Kevin Beamish but mixed by German producer Michael Wagener, who has worked with such acts as Dokken, Metallica, Ozzy Osbourne and White Lion to name a few. The band released “Hideaway” as the first single and video and made guest appearances in Europe, Germany and Japan in support of the album.

Unfortunately the band did not receive much support from their label at the time and disbanded in 1993. The original members however returned in 1999 for a reunion show at the Galaxy Theater in California. Throughout the years the band has had several lineup changes but they are still playing and are planning to release a new album in 2020.

CHECK OUT THE VIDEO FOR “HIDEAWAY” BELOW